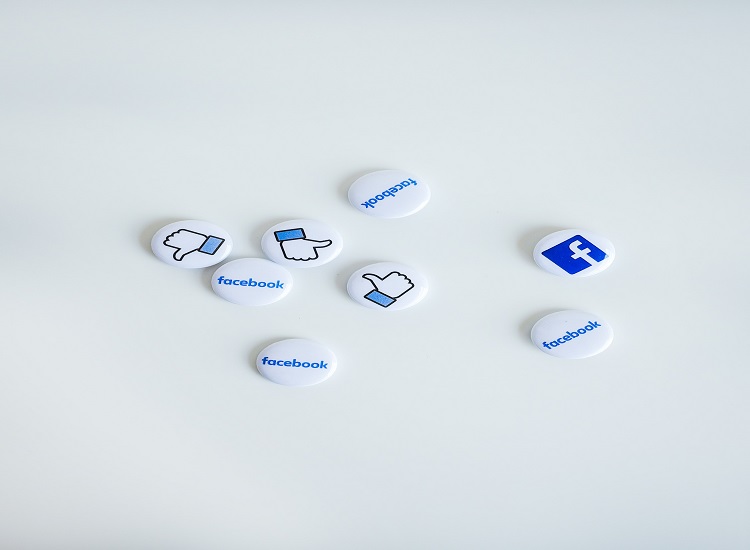 The Ultimate Guide to Facebook as a Business Platform

Hi, Friends, I am going to tell you about how Facebook is a Business Platform. Here I go.

Facebook, the social network par excellence, with the permission of twitter, in 2012 reached 1 billion users, one out of every seven inhabitants of the earth.

What began as a social network, focused on users and personal relationships, has gradually become a very attractive market for companies.

Facebook has been creating tools for the implementation of companies on Facebook, such as business or company pages, these pages are a great tool not only for promotion for companies, but also for feed-back with customers since you can have communicated directly with the client, and collect their opinions. It has also incorporated the option for online sales from Facebook itself. We recommend you read the article on Facebook as a sales platform at marketinghoy.net

The number of fans on Facebook is a clear indicator of the health of your company and provides you with important information:

Another novelty of Facebook is advertising on Facebook, you can direct the ads to your website, get traffic, or to your Facebook page to get fans. The mechanics are the same as Adwords is by pay per click, but with the advantage that you can segment your audience much better, by age, place of birth, interests. Making your campaigns are much more directed to a specific profile than Google campaigns.

Therefore, do not miss the opportunity, you can access 1000 million potential customers with a single medium, Facebook as a Business Platform.

How to Avoid Common Marketing Mistakes

Don’t Waste Time! Facts Until You Reach Your Social Networks