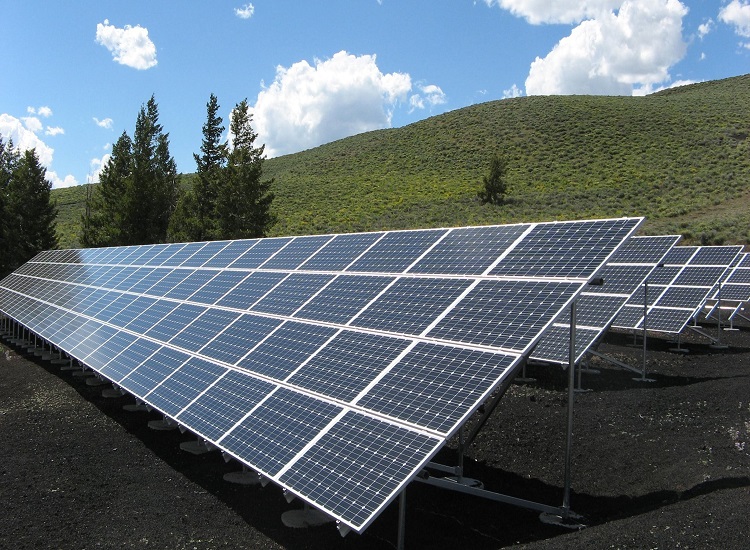 The Toronto Stock Exchange is carving a niche in the growing clean technology and renewable power sector, raising more than $1-billion through equity listings in the year to October and attracting a growing list of international companies.
“The TSX is the exchange where the investors and the capital markets who are geared to invest in resource-based companies and investments converge, much more so than on the Big Board in the U.S., or the Nasdaq,” said Dan Schochet, executive vice president, Ram Power, Corp. (RPG/TSX), a Nevada-based geothermal power company that listed on the TSX in October.
Mr. Schochet who described his dealings with the TSX as “marvelous” and the listing as “exceeding expectations,” said the decision to list on the TSX was initially driven by Ram Power’s acquisition of two TSX listed companies: Polaris Geothermal Inc. and Western GeoPower Corp.
Ram Power is one of 21 foreign cleantech companies to have listed on the TSX or TSX Venture Exchange. In the first nine months of 2009, the TSX and Venture Exchange completed 73 financings compared with 48 over the same period in 2008. The number of listed cleantech companies for clean technology rose to 123 compared to 102 at the end of last year.
Unga Chadda, senior vice president of the Toronto Stock Exchange said there were a lot more listings in the pipeline. He said the listing of Ram Power in October pushed the two exchanges above the $1 billion-mark in equity financing for the cleantech sector, a record which exceeded the value financed for full-year 2008 by 100%. The volume of cleantech shares traded on the two exchanges also increased this year, up 21% in the first nine months of the year compared with the same period in 2008.
“Our exchanges are number one in the world in mining and energy, and we are being viewed as the ideal financing markets for companies developing sustainable technologies and renewable power projects,” Mr. Chadda said. “We have made significant efforts in the cleantech sector and it is gratifying to see that Toronto Stock Exchange and TSX Venture Exchange have become the listing and financing destination of choice for large and small cleantech businesses.”
He said the Toronto exchanges already had the highest number of listed cleantech companies clean technology in the world.

Some of the Killer Tricks for Mobile and Robi User